JAX Finance, 9-12 April, 2018
The Conference for Technology in Finance

After Acceptance: Techniques for making sense of what your system is producing and detecting issues before customers do.

Session
#Continuous Delivery & Automation
This talk originates from the archive. To the CURRENT program 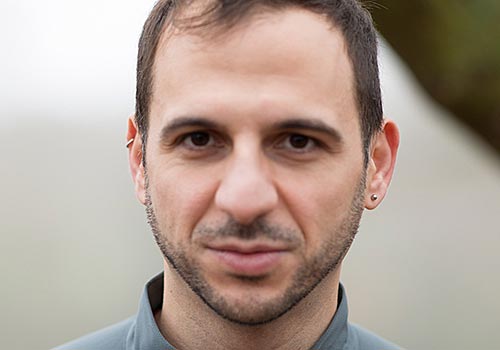 More talks in the program:

A Breathless Tour of Blockchain

This approach is superior to what came before it but is not perfect. Testing frequently ends at the point of release, meaning that bugs in production can be caught late and by the end users. Pragmatism dictates that exhaustive acceptance testing is infeasible. Tests usually represent only a simplified version of user interactions. In production, data will almost certainly be generated by code paths that have not been fully exercised in tests. That data is usually decoupled from our testing environment. If the current version of the system generates data, how do we know that future versions will consider it valid and act upon it appropriately? How can we find out about bugs after acceptance, but before customers do?

This session will demonstrate how to sanity check a live system using end to end testing, limiting interference with real interactions. It suggests ways to integrate real production data into a continuous delivery pipeline and assert on the validity of the production outputs.

More Sessions on the Tracks