JAX Finance, 3-6 April 2017 The Conference for Technology in Finance
8
Dec

Is blockchain the most important invention since the Internet itself? john davies' JAX Finance keynote about the problems blockchain solves, the technologies using it and the industry sectors that are interested.

Blockchain – Disruptive service or just another buzz word? from JAX TV on Vimeo.

By now you’ve probably heard of Bitcoin, the famous cryptocurrency. Most people are aware that the critical foundational technology supporting Bitcoin is called blockchain, which is a distributed record of digital events. Marc Andreessen, a prominent U.S. venture capitalist has called blockchain’s distributed consensus model as the most important invention since the Internet itself.

How does it work? Only the owner of the private key (part of PKI) can unlock the coins in the public key account (BitCoin address) 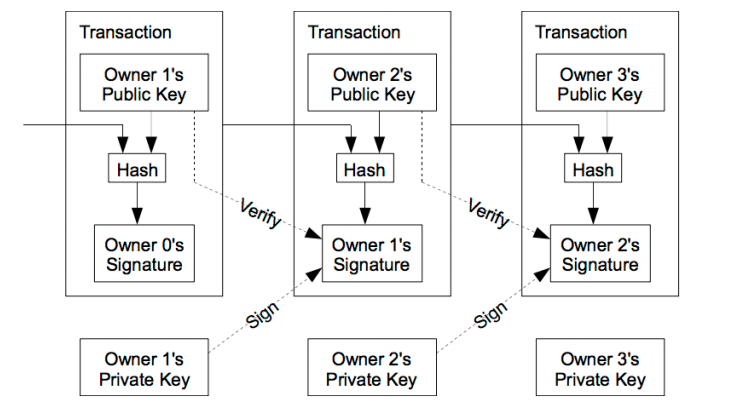 Now you understand most of it! Blockchain at its most basic is a linked list of hashed records where the hashes become the proof

But how does Bitcoin relate to blockchain and why are global banks investigating the use of blockchain in their applications? What problem does blockchain solve, what technologies does it use, why should you care? Why are a variety of industry sectors interested in this mechanism?

In this talk John provided valuable information on blockchain, related technologies and implementations for you to make up your own mind. Explanations of how it works, who’s using it today, who might be interested in the coming months/years and why what it may mean to you. 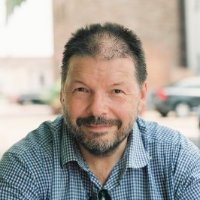 John Davies
John is co-founder and CTO of C24, a London based fast data company specialising in high-volume, low-latency complex messaging. With customers including many of the world’s largest investment banks, C24 provides data optimisation for standards like SWIFT, ISO-20022, FpML and FIX as well as proprietary formats. C24 has recently released a new data optimization product - PREON - that creates highly optimized binary versions of these complex messages reducing memory and network usage by over 20 times, while significantly increasing performance. John has been global chief architect at JP Morgan, BNP Paribas and was the original architect behind Visa’s V.me (now Visa Checkout). John has co-authored several Java books and is a frequent speaker at technical and banking conferences around the world. He is married to a French wife and has 3 boys (12, 14 & 17) who all love travelling (as long as there’s internet). 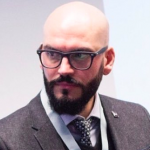