JAX Finance, 3-6 April 2017 The Conference for Technology in Finance
28
Feb

In 2012 I found myself working for a rather old bank designing new things in centre of London, a city which was emerging as ground-zero for global-fintech awesomeness!

Do you think the phrase “evolve or die” describes banks’ situation right now?

Evolve is a good term. Banks can’t continue on their course of optimising 20th century banking. Those business models are reaching end of life so evolve banks must. It’s probably not as pressing as some might make out. Banks have maybe 4 years to figure out what they want to be next.

Does FinTech still deserve the label “disruptive” or has it outshined this tag?

Majority of fintech is about making existing financial services quicker/cheaper/nicer. There are a few startups and projects that are treading new ground – i’d describe these as disruptive.

What are the biggest (and most important) trends in Fintech right now?

The move to cashless societies is exciting and worrying at the same time. The open banking movement is finally gaining traction. Chatbots and conversational interfaces are pushing UX boundaries. China is drifting westwards with some very exciting social media/banking mashups.

Do you think the investment potential will attract entrepreneurs to FinTech?

How important is blockchain in this equation? Can FinTechs help it go mainstream?

Customers don’t want blockchain and it’s not FinTechs job to help blockchain go mainstream. If there’s a genuine customer/business problem that blockchain and wider DLT can solve, that can’t be done better with existing architectures, then blockchain will go mainstream. Probably won’t be as groundbreaking as some expect, maybe akin to cloud tech in terms of disruptiveness.

What does innovation mean to you?

The good news is we can look forward to another couple of millennia of financial services. The bad news for banks is that they’re not guaranteed a part in it. I expect the future of finance will feature some big names that one would not immediate associate with banking today such as Starbucks, Facebook, Alibaba, Lego, Uber, Microsoft, Disney etc. 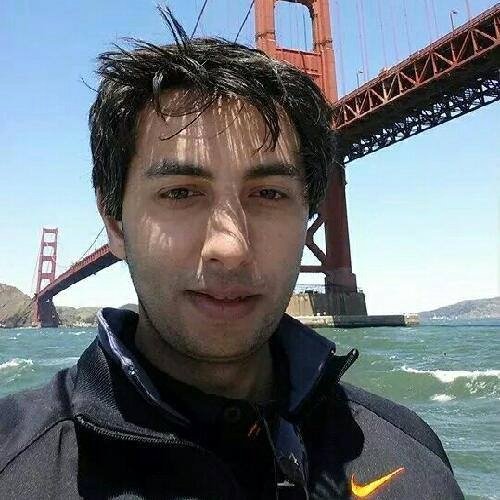 Chris is ranked no. 6 in the TOP 20 FinTech social Influencers list for 2017